No Logos, or Howl About It 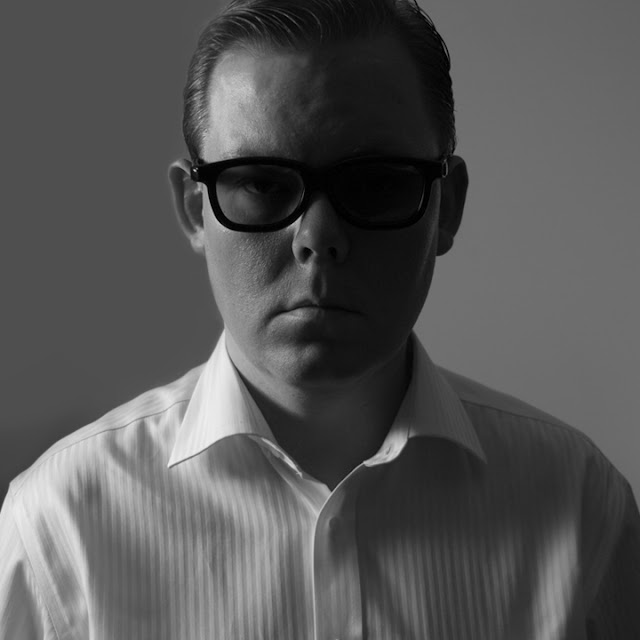 It isn't true that poets, neglected or little read in their own time, will be discovered later, or that poets find other poets, and are able to champion them and bring them to light, - at least as far as a wider general public is concerned.  My doctoral research into poets of the 1940s has shown me the reverse - that good poets tend to oblivion, unless they are thoroughly fortunate, in friends, in connections, and, mainly in media attention.  The new movie Howl confirms the trend - poets known to the public get recycled.

In Britain, the poets who usually get mentioned in the media are those who were, even during their lifetime, the media darlings - Ted Hughes, Larkin, Betjeman.  The launch today of a new book by Professor Greene on the life of Edith Sitwell also shows how tough it is to be remembered or respected - Sitwell was a modernist eccentric and genius, but now is marginal.  I think of Joan Murray (who I recently anthologised in a Carcanet book), selected by WH Auden to win the Yale prize for young poets, still out of print after decades (I hope to help reverse this).

Murray may return to coterie interest, but won't ever reach a mass audience.  The poets who have any chance of breaking through to mass consciousness must do so, not only by sheer talent (but talented they need be) - but require, along with the aforementioned luck, a curious convergence of history, politics, and - marketing.  I feel it likely that almost all contemporary "small press" poets, myself included, will be unread except by academics and the lone penperson, in sixty years.  In 100 years - forget about it.  Only those poets published by (in the UK) Faber and Faber, and perhaps a few other larger presses, have much of a shot at eluding oblivion.  And, while being published by Faber is a huge advantage (see how FT Prince's readership declined immediately as he was dropped from their list) even Lynette Roberts saw four decades of neglect having been a Faber poet (again, she was dropped by Eliot though).

So - what do poets write for?  Themselves it must be.  98% of all British poets get almost no readership now - while they are alive, doing readings, bustling about - and can't get on bookshop shelves.  Imagine their fate when they are dead and gone.  For any poet who has half an eye on posterity, of being read and valued beyond the grave, this is dispiriting.  Ian Hamilton's book that deals with this subject is a much-read.

I don't think technology will improve things.  The truth is, few readers of poetry are educated enough, or dedicated enough, to go beyond the obvious few dozen canonical figures, the "big names".  I mention this, because there is a general assumption, rather sanguine, that press-marketing and position is not somehow connected to literary reputation and valuation - but how could it not be, and when was it not?  At least since the 1920s, where and when one appears, in whose pages, has been a strong determinant.  The in-crowd stays in, more or less.  Go back to the Mavericks anthology.  Which of them beat the Movement poets in audience shares, to put it mildly.  All this to say, The Beats are known today because Ginsberg got onto the cover of Time magazine.
Email Post
Labels: british poetry faber and faber

Dennis Tomlinson said…
One can discover poets by happy accident: I grew up reading my father's collection of old poetry paperbacks, which is where I discovered Edith Sitwell, Gerard Manley Hopkins and other less famous names. Sitwell's rhythms leapt out of the page and still run around in my head.
Sat Feb 26, 06:55:00 pm 2011