Showing posts from November, 2020
Show All

- November 29, 2020
Imagine if you were at war with another country, and they wanted to undermine your morale, and weaken your resolve to fight on. They might broadcast propaganda, and drop leaflets, suggesting your leader was not the genius and hero you thought she was, but instead, a monstrous racist. The enemy might constantly bombard you with  self-doubt, rumour, lies, scandal and divisive claims. Rather than standing together, standing strong, you'd doubt your own opinions, and consider surrendering. Now imagine this had happened, and was happening, in the UK. Winston Churchill almost single-handedly stood up against the idea of striking a peace deal with Hitler before WW2 - which would have allowed Hitler to take over and control all of Europe, ultimately, and kill even more people than he managed to. Without Churchill, Britain may well have had to surrender during the Battle of Britain. Churchill won the Nobel prize for his linguistic genius. It is not for nothing that he remains the most popul
Post a Comment
Read more

- November 28, 2020
Perhaps the idea of 'real-life' heroes is passé or impossible, or somehow considered unnecessary, in a world of digital pleasures so various that every conceivable kind of heroine and hero can be conjured up in a comic book, movie or game. If the idea of real, flesh and blood human heroes is to be cancelled by this new generation, however, it will be a watershed moment, in the move to post-humanity. The cyborgs will have won. The aim, it seems, more and more, is to seek to achieve autonomously modified human bio-systems that answer to no higher rules or religious strictures, and establish themselves as perfected self-identifying concepts, moving from humanity to something less flawed; and these cyborgs will be without identifying labels except when self-chosen. With artificial skin now able to feel, and AI on the horizon, as well as gene-splicing, a post-human world within 100 years is more than possible - if the climate overheats, it may be what keeps a sort of humanity going.
Post a Comment
Read more 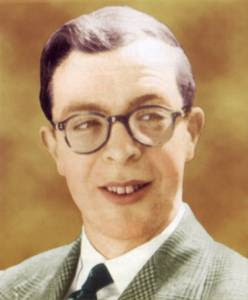 It is hard to think of many respected British institutions that have done more to expand, and develop, knowledge and written thought these past fifty years (or more), than Penguin Books, Eton, and Cambridge University. They are synonymous with excellence - who has not enjoyed a Penguin classic - from Orwell to Mary  Shelley ? - and Cambridge has, from the double helix to Black Holes, to language philosophy, to the marxist-modernist poetry of Prynne , and the Christian preaching of Rowan William s, and beyond to the latest developments in nano-technology engineering, business, physics, and battery development, set world standards. Eton has given the world many Prime Ministers. Yet, this week, they have faced new attacks on their ability to celebrate and explore freedoms once taken as necessary. First, staff at Penguin Books have complained about the publishing of a Canadian academic and controversialist whose work questions progressive ideas, especially relating to sexual identity; and,
Post a Comment
Read more

POEM WITH MOSTLY ONE RHYME SCHEME

- November 25, 2020
POEM WITH MOSTLY ONE RHYME SCHEME   It came upon me like a midnight clear, Nothing circumspect about abject fear One year I’d been barely able to cobble together Reasons for the forward trundle among mean peers Now the twenty-twenty experience, total weird. We’ve all been here, it’s that rare spectacular You don’t need eyes to see, beyond veneer I’d gone one better, though, felt no longer mere Me or someone other, I’d just blinked out and over Like the plunked phone in the canal, so far, so near Flatter than the death rate fun park rollercoaster.   I’ve lost, not tattletale smell, but taste for career Spiritual renewal or nada plus plus   – down, yes, doctor But not like I’d ever known such arctic wastes before There I was, all of a sudden framed in fur, Goggled, with skidoo, top rifle, assisted by laser Entirely prepped for any blizzard or ice-pick meteor Come to stock-standstill even the sub-zero thought bizarre As awestruck bears in their
Post a Comment
Read more
- November 20, 2020 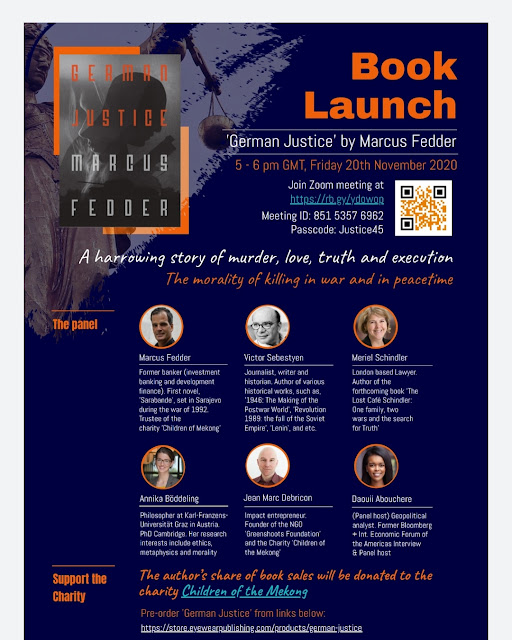 Our author at Black Spring Press, Marcus Fedder , has crafted a powerful novel about love, murder, and war and justice... titled German Justice . He launches today via Zoom... check it out here.
Post a Comment
Read more 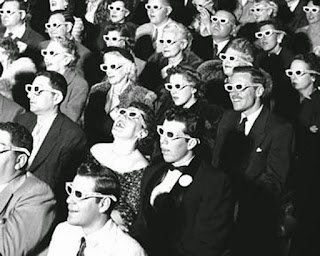 It is only slowly dawning on the 'liberal elites' of the East and West coasts - the Blue Staters - as their enemies would consider them - that Donald Trump HAS won this presidential election, in a way, despite what facts and reality are or prove . Learning precisely from the 30s propaganda playbook, but powerfully enhanced by social media and years of 'disinformation' campaigns from foreign state actors, and the president himself, and for a while, Fox, this new campaign has managed what would once have seemed impossible... As the statements, protests (manifestations as the French rightly call them), gather pace, what Trump has enabled, indeed, created like a Frankenstein monster, zapped with electricity and cobbled-together from 70 million body parts - is a rising tide of ignorant armies, willing to clash by day with Biden and the law. The U.S. Constitution prepared for this moment for years, by protecting the rights of gun-owners to establish militia-level weapons ca
Post a Comment
Read more

- November 19, 2020
POETIC FRAGMENTS COMPOSED ON IPHONE, 2020     afraid for what is coming afraid for what has come afraid for what we will do afraid for what has never been done afraid of my own shade afraid of the improper glade afraid of The Spain rate afraid of the state of our wretched state afraid to go to stay afraid to game the stain of play or end this only way.   i try to feel more than feeling can / think over what thinking scans / the wave has wings of water in its mouth / Venice sinks to ask for lurid truth / this is the all too much of days / spanning cankers too sore to praise / the supreme lie God is art to love us whole / in an age of artless hatreds   Homer full / throw down vain bows, try to endure / in toppled Troy devoid of tragic cure.   impossible not to be thankful as me this year of worst outcomes for so many; i am alive gratefully; as are others i know; virus of knowledge we learn from your spread; learn a distant thanksgiving, ironic; no, sincere how i want to d
Post a Comment
Read more

- November 18, 2020
ROLLING, ROLLING   There was a painting, in a small oval frame In my grandmother’s house, of a sailing ship   Crossing the ocean, and I can’t remember The waves, but there was also another   Frame, a photo, of a boy in a sailor suit, Who wasn’t her, but her father, I think,   And they were on the kitchen wall, right by Where she once dropped me when   I was little, so my teeth cut through My lower lip, and I needed stitches,   And that still perceptibly shows, barely, And they’d drink tea and have bacon sandwiches   Slathered with HP sauce, and when I was four Or five, and they talked about the old country,   Meaning Ireland, or my grandfather’s London, This was in Montreal by the way, actually   My Uncle’s house but he let her live there, Because my grandfather had died on a golf course   Under a tree, during a storm, where he taught The game to wealthier men, of heart failure,   I would look at the painting and imagine
Post a Comment
Read more

- November 13, 2020
N OVEMBERS   Sometimes with elections They get so exciting We all forget we’ll die. There we are, riled up, Jeering or elated, Having lifted some stranger Into temporary powers, Like building a kite from red paper. It isn’t fake. Artifice Doesn’t pulse or quake quite like this. This popcorn puke razzmatazz Is life, this is what stinger it stings with:   Ignorant events, trombones, hot cries In the angry morning. Don’t fret at earthly delight. Soon a new candidate will rise. Campaign volunteers jig under balloons Drifting down like war-ash. Bunting in barns, banners, betrayal, All shifting, afterwards, gathering Some place only diligent post-Dillinger FBI Archivists care to find, in boxettes marked Y For Yore. To say it’s functionless is a lie – It mattered when it did, to us, in the Then.   Time’s like a ballot box, empty, then filled Importantly, then counted out then taken away, Then empty all over again, for a while. It
Post a Comment
Read more

- November 13, 2020
THE AMBULANCE   I’d tend to draw it out As something pregnant, freighted, A thing that lodges in the heart   When seen, a bad luck image That hurts the eye; meaning Nothing ever very good, usually   Worse than that. Many moving vehicles Carry ideas in their stride, ambulances Tend to show more than they hide,   Flashing their bright yellow jackets Of urgent care, implying pain. You don’t fix what isn’t broken,   They say, as they speed, make way For someone else’s trouble, yours Can wait. We duly step aside, to see   Another world’s quickly departing emergencies. But today, down the hall, where my window is, An office now, jerry-built for Covid-times,   Stacked high with papers, books and debts It’s hard to pay when sales are down, And books stamped non-essential, hardly,   It slipped a blue swift bird of lights, velocity, Across my line of sight like a beautiful apprehension That the natural world, and the world we save,
Post a Comment
Read more
More posts