Showing posts from May, 2017
Show All

- May 23, 2017
This blog started in 2005, and one of the first things it had to respond to was the terrifying series of attacks in 2005. 12 years later, and terribly, a mass terror attack has struck the UK - killing over 20 people, and dangerously harming many more. That many of the victims were kids and teens out to have fun at a summery concert, is all the more reason to be horrified. This was classic terrorism, meant to inflict great fear, and sorrow, and loss, on innocent people, for maximum publicity for their cause. One does not have to be political to recognise that it is wrong to kill people, except in self-defence (if even then). Politics is not going to solve this problem, however, so long as a small group of radicals seek to destabilise, weaken, even destroy, democracy in Western countries. While it is true they are unlikely to destroy the West, these acts can certainly tilt the West radically to the right, as we have seen of late. There is no tit-for-tat that can justify killing the
Post a Comment
Read more 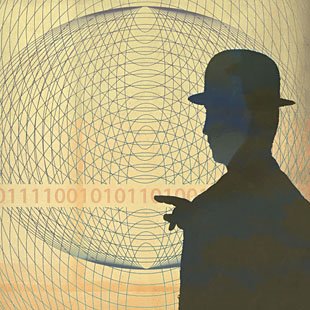 Eyewear Man plotting to make billions It is true, Eyewear Publishing has adopted some elements of the "American model" that uses Submittable more than other small presses have done in the past in the UK - though Submittable is becoming increasingly respected, in the UK and the USA.   Competing with so many digital platforms now means we have to try our best in a very robust climate. The agents and poets who work with us, and other authors, are usually impressed and comforted to know they get three things with an Eyewear contract a) business nous; b) unimpeachable editorial and aesthetic intelligence and sensitivity; and c) a commitment based on genuine love of literature. Eyewear is about the opposite of money - it is about culture surviving, even thriving, despite financial pressures - and about working within the system to bring the best looking books possible, with the best writing in them, to the widest audience, across the world.   However, so long as po
Post a Comment
Read more

THE WINNER IS ROBIN RICHARDSON 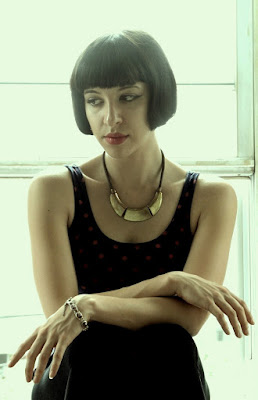 WITHOUT A ROOF Good god I'm gorgeous, open      on the operating table, so impeccably pink pearl you could drape me on a hotel heiress,      make a mint. It is a costly transformation: girl to goddess, curve to cosmic pin-up,     star-strong in my homemade aristocracy. The ring, I mean. The one he gave me days     before I lifted like some unfeeling winged thing on a plane that didn't crash.     What's worse I'm well, not huffy, hidden from the day, not having ended anyone,     unsympathetic in the most exquisite way. Nude, open on a billboard in the Amazon     as pythons crawl inside to please. He disapproves: the carefree sovereignty of solitude,     almost anorexic silhouette. They say it's tactless to be happy, living is an exercise     in letting go, existence as a river runs its course regardless of our ripples, but     they're wrong. I'm running with it wrapped around me, a translucent, minnow-pri
Post a Comment
Read more 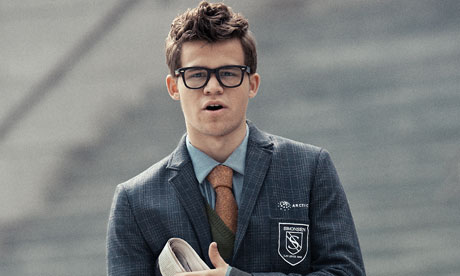 HE VOTED TRUMP, ALAS Sorry for having been away. The world's tumult continues. Notably, and for the better, Macron beat Le Pen in France; the tide of hate was briefly halted. In America, Trump edged closer to Full Nixon , with this throttling of the very tall FBI director, and odd references to taped conversations. Nixon, as an aside, had a drink problem, mental health issues, BUT - and this is a big but - for all his errors and personality problems, and troubling ambition, and disrespect for the law of the land - was an educated legal mind, with a strong sense of right and wrong, a keen intellect, and a very clear economic and foreign policy objective - to defeat Communism. That Nixon fell well below his ideals and values is his personal and political tragedy and legacy. Disastrously for America now, and the world, Trump appears to have no moral compass, no worldview worth speaking of, no intellectual capacity - just the ambition, personality disorder, and lack of respe
Post a Comment
Read more
More posts