Showing posts from January, 2016
Show All

PRIVATE EYES ARE WATCHING YOU 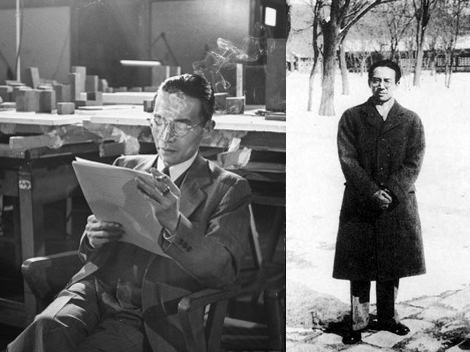 THIS MAN READS PRIVATE EYE AND IS UNIMPRESSED Private Eye is a venerable, and some would say over the hill, satirical publication (rag to some) that is published in London and mucks up a lot of rakes, and vice versa. Recently, a brief piece it ran on the January TS Eliot Prizes, upset David Wheatley so much, that he commented on Facebook in a white knight sort of way, about how offensive the writing was. Eyewear, the blog therefore had to read it to see. Well, one sentence - and suggestion - is probably best construed as offensive, sexist, rude, and borderline libellous - the suggestion that the Eliot judging panel gave the prize to a debut collection by young poet Sarah Howe because she is good-looking, and half-Chinese. I say probably because Private Eye is a well-known satirical rag, and Wheatley, an Irish poet and scholar with expertise in Beckett 's works, will know better than I that satire is sometimes meant to be like that. In short, they may well have meant t
Post a Comment
Read more 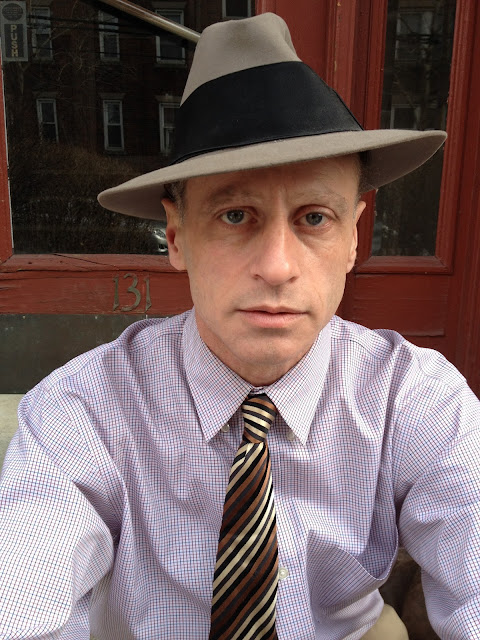 BEN MAZER, AMERICAN POET OF GREAT TALENT Ben Mazer - Harvard-educated poet and scholar - remains one of the more fascinating and surprising of contemporary American poets, with a high-modernist and unapologetic rhetorical gift that fuses aspects of Early Eliot and the Fugitives with Lowell and even Crane . He is daring, eccentric, and passionate, creating lyric poems as moving and beautiful as any ever written in English.  These below are some of his best poems. Eyewear, the blog is thrilled to offer them to the world to read today, before their first appearance in printed form later in a new collection. His edition of the Collected Poems of John Crowe Ransom was recently reviewed favourably in the TLS by John Greening . These love poems are Mazer's pinnacle so far. They have his poetics and the poetry combined at his highest level. These new poems will make any person, poet or otherwise, love him, cry with him, and be him.
Post a Comment
Read more
More posts