Showing posts from December, 2015
Show All

MERRY CHRISTMAS TO ALL AND TO ALL A GOOD NIGHT! 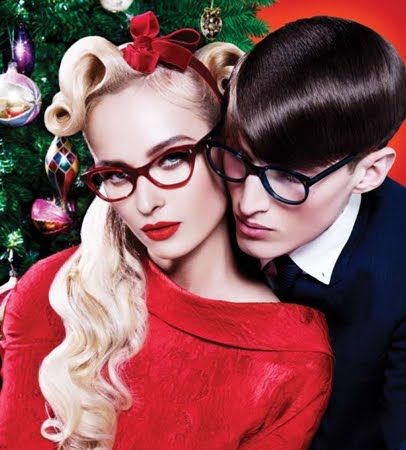 EYEWEAR WISHES THE PEOPLE OF THE EARTH AS MUCH PEACE, LOVE, JOY, BALANCE, GOOD CHEER AND FOOD AND WINE, LIGHTS AND WARMTH, AND SHELTER, AND HOPE, AND FRIENDSHIP AS THEY CAN FIND THIS NIGHT, AND ALL NIGHTS TO COME, WHETHER THEY WEAR SPECTACLES OR NOT. THERE IS ROOM FOR ALL OF US, BUT BE GENTLE WITH EACH OTHER, WE ARE IN TOUGH TIMES. MERRY CHRISTMAS EVERYBODY!
Post a Comment
Read more 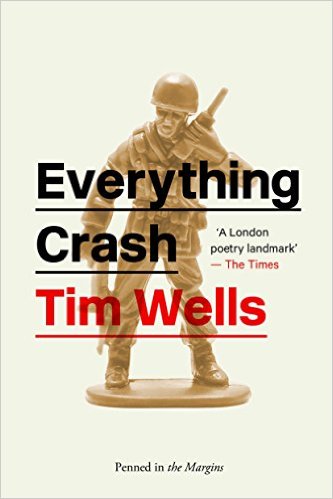 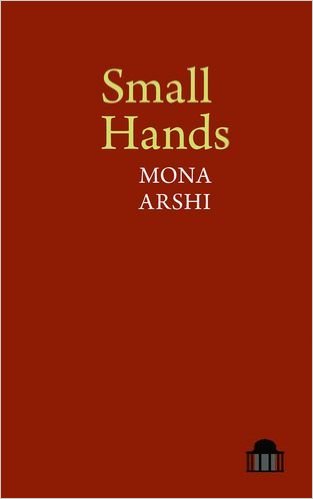 We are coming to the end of our 2015 list - today is the penultimate one - and of course we are unable to list all the many brilliant poetry collections that came out this year, but we hope that by tomorrow, and our 12th day, we will have shared a number of them with you. Think of this as a taster, a jumping off place, a gentle nudge.
Post a Comment
Read more 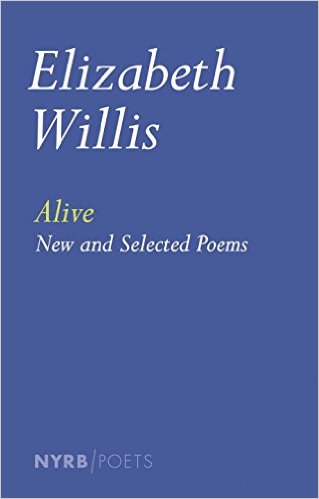 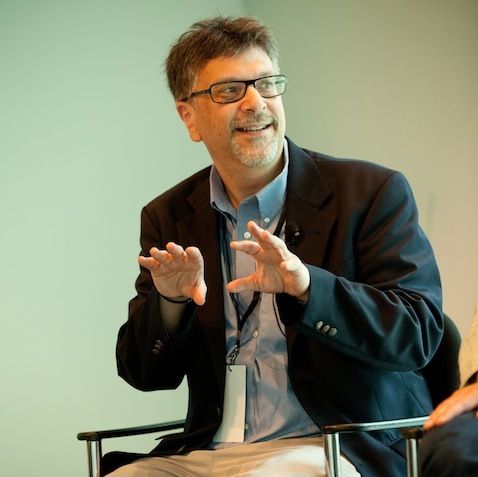 A few years ago, when I first moved to London (after a few years in Paris), it was possible to bemoan the lack of any true Trans-Atlantic poetry exchange. The vital modern link between London and Chicago (and NYC) pioneered by Pound and Eliot , and then the Faber and Alvarez initiatives that allowed Lowell, Plath and Berryman to be household American names in the UK, were a thing of the past. True, some Cambridge experimental poets had links to Americans like Dorn , and others to Ashbery , but mainly, a distance had drifted into view, and the so-called various languages, American and English, were firmly entrenched, as "two solitudes".  Meanwhile, 21st century poetry had lost its ways.  True, we had some critics offer their guiding poetics, like Bernstein . For awhile, Roddy Lumsden and Salt did a good job of trying to sort this mess out. Eyewear in 2012 also started building bridges. But still, most Americans never read a British poem anymore, and vice versa. All th
Post a Comment
Read more 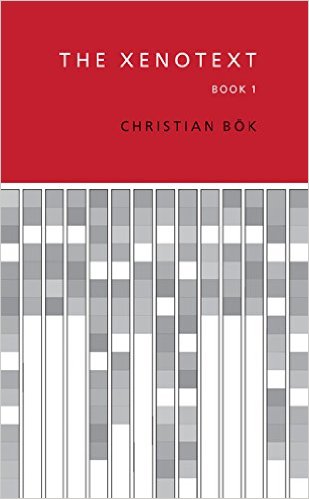 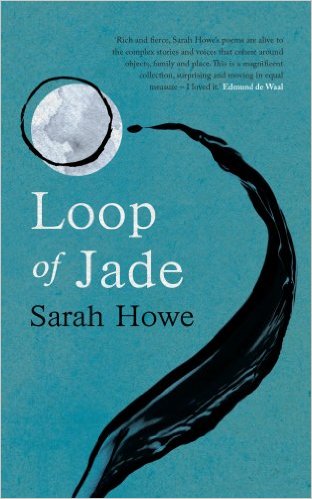 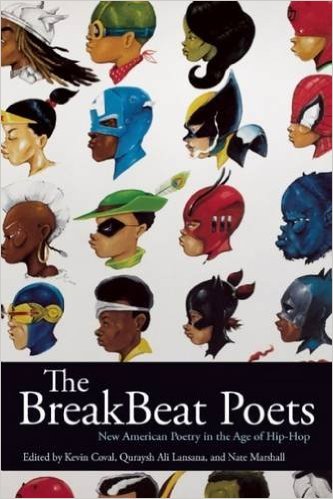 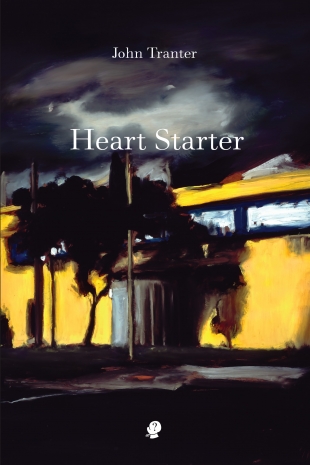 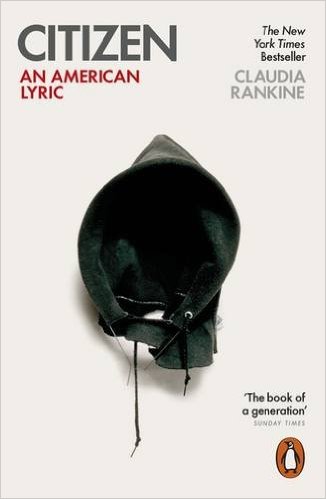 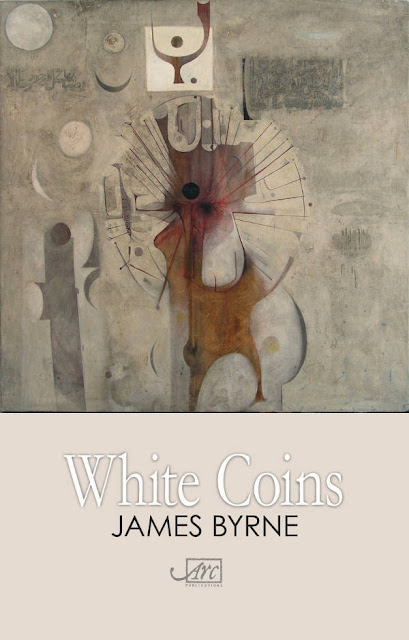 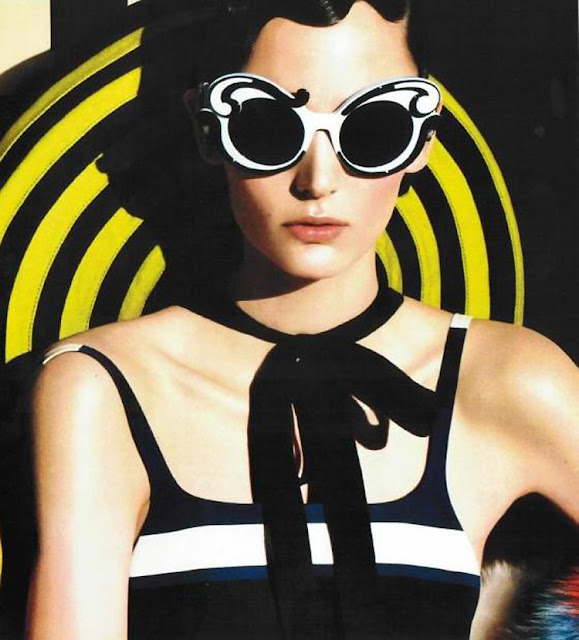 SHE WATCHES TOO MANY ART HOUSE MOVIES Reviewing the best films of 2015 from a British perspective is always slightly frustrating, as several of the big Hollywood films actually come out here in January - or just before Christmas, so we cannot say for sure if The Danish Girl , Creed , Trumbo , the new Tarantino , The Revenant , or indeed the new Star Wars* may actually be the year's best. However, bearing in mind this is a not very definitive blog, one can still say the following TEN THINGS ABOUT TEN MOVIES IN 2015, based on what we have seen... 1. THE JAMES BOND WAS A DISAPPOINTMENT - MORE MOONRAKER THAN THE SPY WHO LOVED ME , MORE THUNDERBALL THAN GOLDFINGER. TIME FOR IDRIS AND A NEW DIRECTOR, LIKE NOLAN , SPIELBERG OR TARANTINO . 2. BROOKLYN IS A TAD TOO MADE FOR TV AND SICKLY SWEET TO BE A MASTERPIECE, BUT IS STILL A GENUINELY FUNNY AND MOVING PICTURE OF OLD-FASHIONED DELIGHTS. 3. MAD MAX'S LATEST INCARNATION IS WITHOUT DOUBT ONE OF THE GREATEST SPECTACLES
Post a Comment
Read more 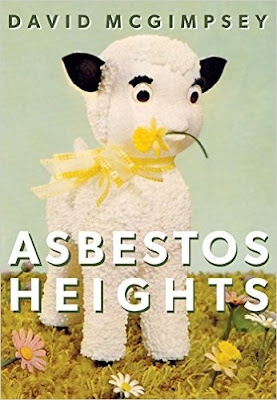 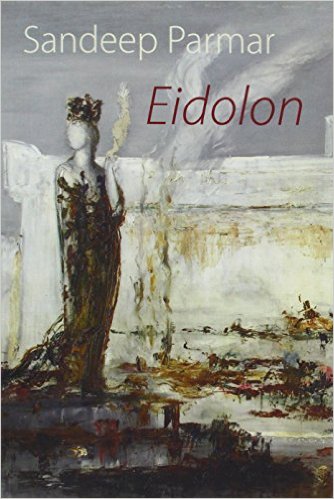 Eyewear publishes its own books, and while we could easily list our Humbert Summer by A.K. Blakemore , and Hungerpots , by Hester Knibbe translated by Jacquelyn Pope - indeed all our brilliant books from this year, we won't. Instead, in the spirit of collegiality, we will mention a book or two every day between now and Christmas, give or take a few days, with special emphasis on British poetry, which we of course know best. We are not going to offer, however, potted little reviews for these books. We stand behind these books and will simply list them by cover and a link.  You can Google and chase them up to see what others have said, and, hopefully, decide to read them for what is beyond their covers. COMPLETE POEMS R.F. LANGLEY CARCANET
Post a Comment
Read more

- December 02, 2015
According to Time , The Observer , and David Cameron , "we" are at war with IS. This is debated, but if you consider the murder of 30 British tourists in Tunisia by an IS gunman provocative, and if you believe the news reports that 7 major attacks on British soil were foiled this year alone - and that one is pending any moment - you might think that IS was attacking UK interests. At any rate, the decision facing the British Parliament this week is  - bomb Raqqa in Syria, or not. As is widely known, Labour is divided on this issue, and some Lib Dems and SNP are also unsure it is a wise move, as well as a few Tories; Canada and Australia are not currently bombing Syria, it should be noted. Russia, Turkey, and France, however are, along with the USA. Mr Corbyn's pacifist leanings are not 'terrorist sympathising' despite what the British Prime Minister has said - it is honourable to question going to war. Furthermore, Britain could and should take far more refuge
Post a Comment
Read more
More posts