Showing posts from March, 2016
Show All

- March 26, 2016
MYSTERIUM PASCHALE It happens like this in writing, a man is brought to a hill to be raised to die in spring so that God's will be done. Never kill alone, use Romans when you can, and let care down by a kiss. I am born in words and reborn reading; when the ink from the black well spills. These trees here are torn between bliss and dismay, it is confusing how the world is making progress even as it staggers back on one bleakest Saturday; a chasm opens like a speech the monster of all creation makes but that is a volcanic belch instead; God is dead to live, the twisting snakery of organised deception at the tricked hinge of Easter, where the magic is love's risk of everything. But fixed. Stacked. A house that knows its odds. I never complain that Christ rises on the Sunday, it is good theatre and good news. It is truce with warring nature; why spar with Caesar forever? The people who said no become those who say yes, later. The mob is jus
Post a Comment
Read more 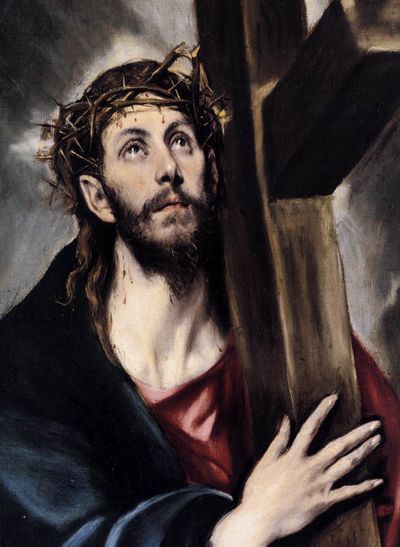 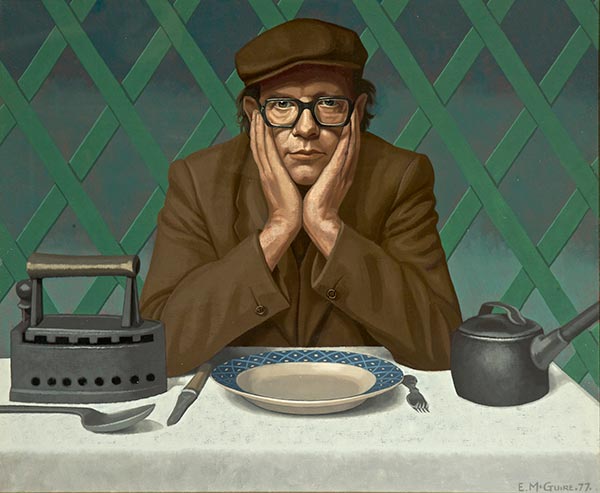 Eyewear, the blog  is pleased to feature a new poem by Irish poet Colin Dardis , who appears in the Best New British and Irish Poets 2016 anthology. The poem was commissioned for, and broadcast on, Sky One's What's Up TV last month. This is quite the St Patrick's Day today, in terms of its echoes and shadows, as the controiversial (to some) centernary of the Easter Rising approaches. I Have Looked For Inspiration I have looked for inspiration in all these streets: some now forgotten by man, only recalled by the dust and the dead; others set on the possibility of the here and the now. I have looked for the unmarked grave and stood at the memorials, touched shoulders with both the grieving and the fallen. I have observed the minute’s silence and cried out in celebration when the guns were laid down. I have walked the roads of Omagh, of Kingsmill, Greysteel and Enniskillen, tramped the dirt down in B
Post a Comment
Read more 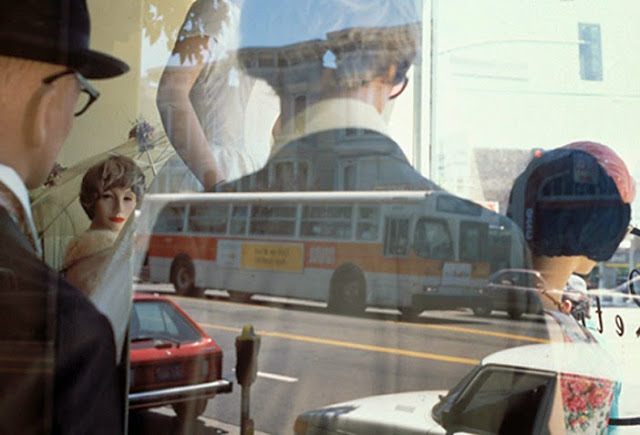 M. Ward is a Portland-based singer-songwriter - a description that will either worry you, or not. Eyewear, the blog  thinks he may have just under-the-radar delivered one of the best albums of 2016, already. Ward is known to his fans, and has been making albums like this, more or less, for 15 years; this time, he is accompanied, as all reviews elsewhere also note, with subtle support from Neko Case, Peter Buck and k.d lang - and indeed the overall effect is a bit like a languorous twangy lang album, or the quietest R.E.M. LP ever. With effortless charm and aplomb, More Rain manages to capture precisely what made albums by Lloyd Cole & The Commotions , The Blue Nile, and more recently Boy & Bear  so impactful - the holy trinity of superb vocals with a hint of doo-wop, expertly deployed Americana melodies just shy of early Smiths (with some country echo-chamber), and whip-smart lyrics easily the equal of prime  Elvis Costello . With simple but effective production th
Post a Comment
Read more 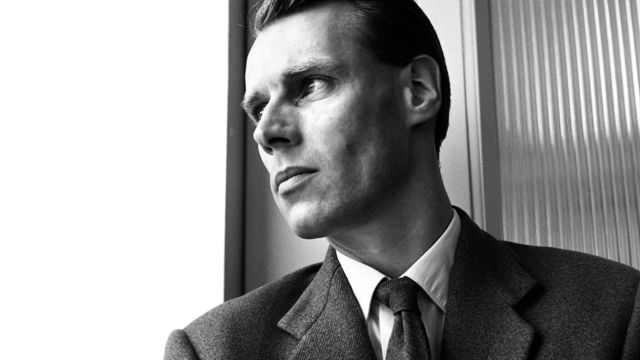 THE IDEA OF THE STUDIO AS THE PRODUCER'S INSTRUMENT 5 0 years ago, in 1966, the most important person in the world of pop culture was 40-year-old, thin, patrician-looking smart-suited  George Martin , the Abbey Road, then AIR, music producer who was the Beatles' main ally (the '5th Beatle' of lore) from 1962 to their end; and fifty years later, he still is. For as The Guardian reports today, in interviews with various pop, alt, indie and rock producers, no one has ever come close to bettering what he first imagined, first achieved - not even the Beach Boys' Brian Wilson (who came close).  Nor were Martin's ideas lofty stale things - but the truly best of British - a working-class London East End* mesh and mash of comedy recordings, sentimental string arrangements, melody, harmony, and virtuosic (and stoic) professionalism - he was Sterling when it was Gold standard. As Stuart Price suggests, Martin took the idea of the studio as instrument and made per
Post a Comment
Read more
More posts