Showing posts from April, 2015
Show All

- April 30, 2015
MEDIA RELEASE 30 APRIL 2015   EYEWEAR PUBLISHING ANNOUNCE 12-STRONG SHORTLIST FOR THE MELITA HUME POETRY PRIZE 2015 London indie press Eyewear Publishing is delighted to announce its shortlist of 12 finalists for the Melita Hume Poetry Prize.   The list of seven women and five men includes poets from all corners of Ireland and the UK, writing in a variety of styles, from the performance-based to the experimental.   Judged in 2015 by award-winning Faber poet Toby Martinez de las Rivas ( Terror , 2014), this prestigious prize continues to break new ground in its search for the best first full-length collection by a UK or Irish writer aged 35 or below.   The Melita Hume 2015 winner will receive a cash prize of £ 1,500 and a publishing deal with Eyewear, the press renowned for its quirky design-led covers and international roster of talent.   Now in its fourth year, the prize has been awarded previously to A. K. Blakemore (2014), Marion McCready (2013) and the Granta-list
Post a Comment
Read more 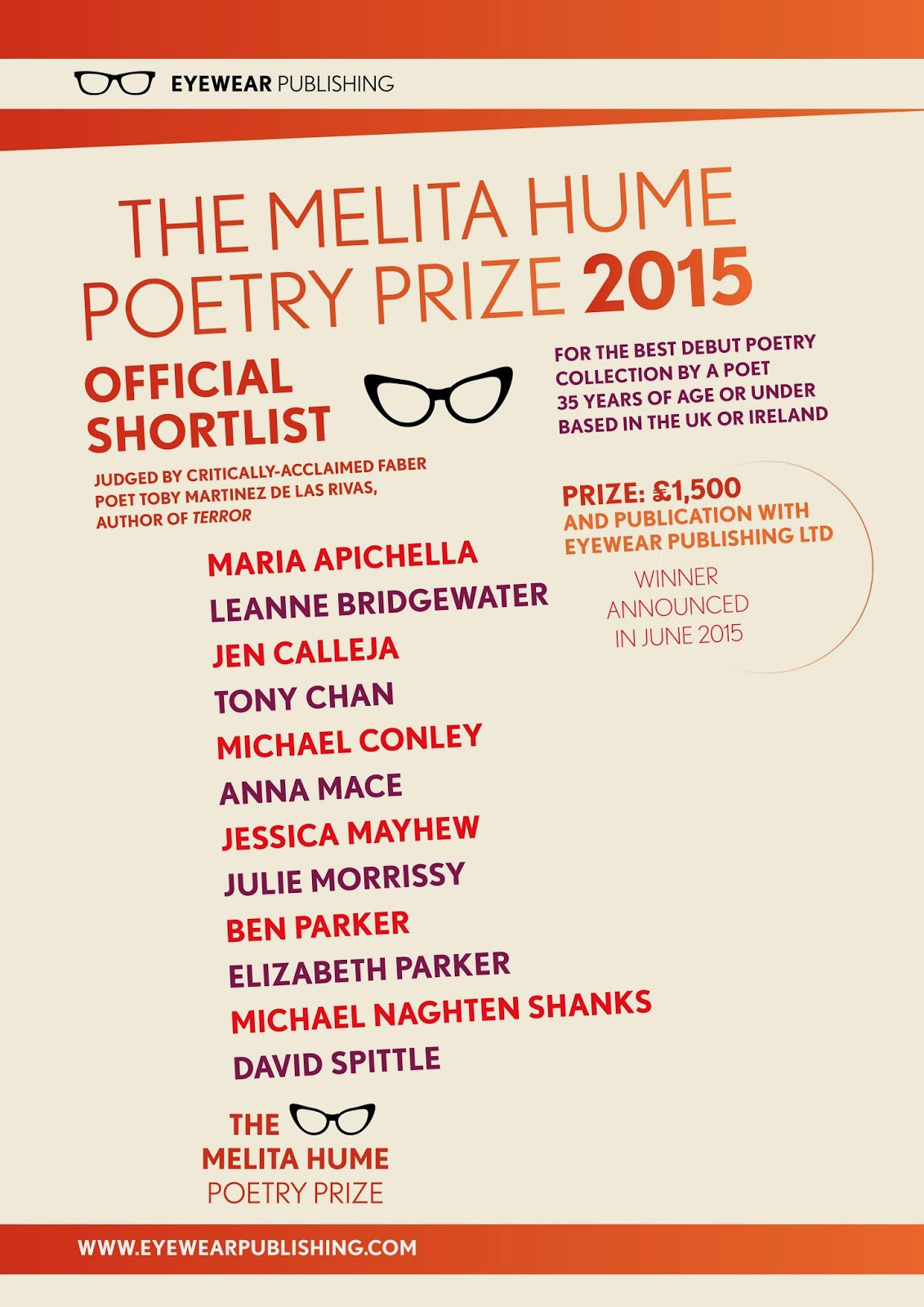 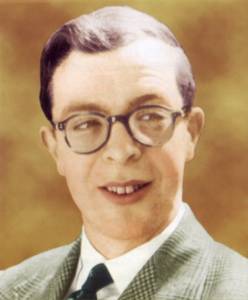 MAJOR TORY POET Few if any Tories in the current government (now dissolved until after the hung parliament) would want to admit it, but one of their own is a published poet, the right honourable Norman Cuthbert , MP from Twillick-upon-Roundabout South, a Surrey constituency that is most famous for having hosted more episodes of BBC Radio 4's Gardeners Question Time than any other in the UK.  Cuthbert (pictured) happily agreed to let Eyewear feature one of his poems today, on the understanding that we briefly discuss his position on Europe, immigration, and poetics. Mr Cuthbert, the son of an Anglican vicar and a music hall dancer who was famous for juggling large balls, grew up with a stern, patriotic fervour and a bit of a gift for panto. Having attended Eton, where he was particularly fond of rifle practice, the burgeoning poet-politician soon found himself at Oxbridge, where he managed to get three Firsts, a Second, and a Half, in Ancient and Modern Languages; he also wa
Post a Comment
Read more
More posts