Showing posts from September, 2015
Show All

CORBYN IS NOT A THREAT TO NATIONAL SECURITY 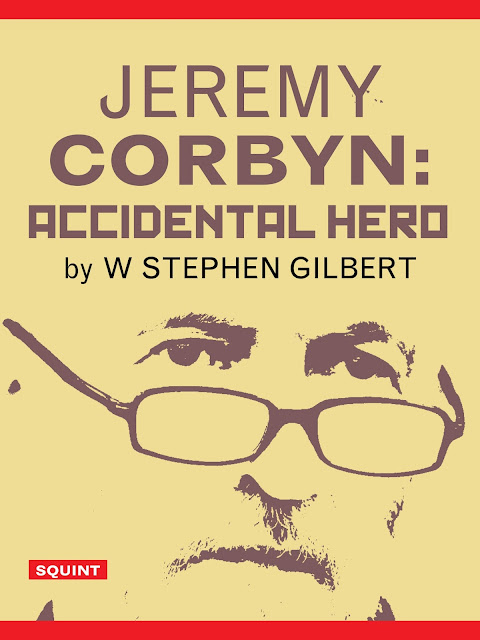 HE WEARS EYEWEAR Something actually amazing has happened. Today. Perhaps not an Obama moment, quite - but close. The most left-leaning Labour MP (arguably) - a 500-1 shot - has just been elected Leader of the Labour Party - despite being vigorously opposed by most of the media, all leading Labour big beasts ( Blair, Brown , etc) and the Tories. And he won by a first-vote landslide of nearly 60% of over 400,000 voters (a huge number) - due to his brilliant grassroots campaigning, evident no-nonsense integrity, and lurch (in labour terms) back to solid socialist ground (leaving NATO, cancelling Trident, etc). Britain has - perhaps for the first time since the 1980s, if not earlier - a bona fide strong oppositional figure who represents exactly what the Conservatives do not - an alternative to rampant capitalism and industrial-militarism. Anti-austerity, pron-nationalisation of industries and railways, in some European capitals he would be considered normal. In the UK, where
Post a Comment
Read more
More posts