Showing posts from September, 2016
Show All

A BIG WEEK FOR EYEWEAR POETRY COMING UP

- September 30, 2016
Eyewear will be announcing its various shortlists for the Hume, winner of the Sexton, and 50 participants in the 2017 anthology of best new Irish and British poetry, all in October.... And, we launch 5 new poetry collections at the world-famous Bloomsbury book shop, THE LONDON REVIEW OF BOOKS bookshop... Tuesday, 4 October, 7-9 pm, by these poets... BEN PARKER TERESE SVOBODA MARIA APICHELLA ALICE ANDERSON TONY CHAN and we have 4 poets reading at the SCOTTISH POETRY LIBRARY  on National Poetry Day at 6 pm, in Edinburgh, 6th October: GEORGE E CLARKE, POET LAUREATE OF CANADA MARION MCCREADY PAUL DEATON TERESE SVOBODA Then, our director will be reading soon after... more about that later....
Post a Comment
Read more

Announcing the Shortlist for the 2016 Sexton Prize September 13, 2016  /  By Kelly Davio Eyewear Publishing is pleased to announce the shortlist for the 2016 Sexton Prize. The finalists are, in no particular order, as follows: THE BARBAROUS CENTURY, Leah Umansky HISTORY OF GONE, Lynn Schmeidler SEVERE CLEAR, Maya Catherine Popa GIMME THAT. DON’T SMITE ME, Steve Kronen SCHEHERAZADE AND OTHER REDEPLOYMENTS, David McAleavey AN AMERICAN PURGATORY, Rebecca Gayle Howell SIT IN THE DARK WITH ME, Jesse Lee Kercheval The shortlist was selected by Eyewear’s Director Todd Swift with Senior Editor Kelly Davio. Don Share of Poetry Magazine will select the winning manuscript, which will be released at the 2017 AWP conference in Washington, D.C. The winner will be announced in October.  Congratulations to our finalists!
Post a Comment
Read more

A NEW TAKE ON TRUMP FROM OLIVER JONES, AUTHOR OF TRUMP: THE RHETORIC 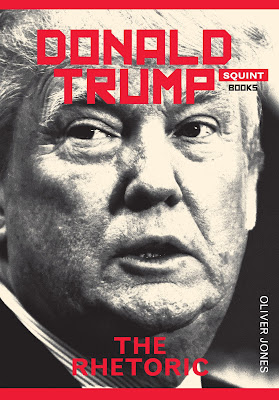 the book you must read "Baby Bad: TRUMP'S FINAL FACE IS THAT OF INFANTILISM" If we were to imagine history as a electrocardiogram measuring heart rate over time, the heart beat falling on 2016 along with Trump , ISIS and Brexit would measure as a major systolic thump, one that sent ripples through every avenue of public discussion and deeply tailored - and for the most part, hardened - our collective world-view. Reports by finance ministers, business leaders and civilians indicate a sense of gloom at best, crisis at worst. Taking the cardiac analogy further, Trump may represent a major arterial blood clot, a cystic fat narrowing our communal capillaries or (perhaps most aptly) a medically archaic form of angried blood, one that elevates the heart rate and sends it thumping through the 21st century with hysterical, irregular rhythm. And after Trump was officially inaugurated as the Republican nominee, his act went from merely irregular to officially unhinged.
Post a Comment
Read more

THE BEST SUMMER SONGS OF 2016 AS CHOSEN BY EYEWEAR 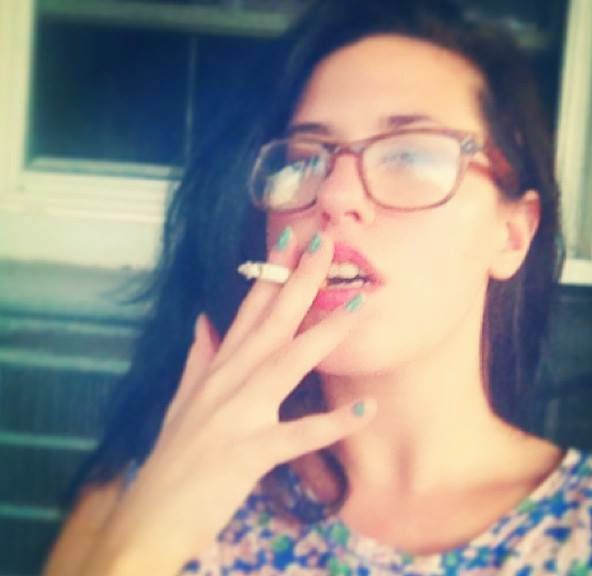 THIS POET LOVES GOOD MUSIC 2016 has been more bad news than beach.... But in the midst of the worst times, popular culture, at least these past 100 years or so, in league with profit-oriented impulses, has managed to precision tool craft, emotion, structure, style, skill and pathos into a heady mix of song, dance, film, that has often seemed to surpass the moment, and ease some of the pangs and traumas.  No one in WW2, for instance, would begrudge the singers who gave the homes, bomb shelters and troop tents some measure of gladness in the dark. War is good for the entertainment business, as is economic struggle, and trouble in general.  The darker it gets, the better the songs. As if in keeping with that general idea, 2016 appears to be a masterclass in top flight popular music. Here are the 8 tracks - some top 40, others decidedly indie - that most got us dancing, toe tapping, or swooning, on the sunny sad and sifting days of this most challenging of recent years.  IN NO ORDE
Post a Comment
Read more
More posts