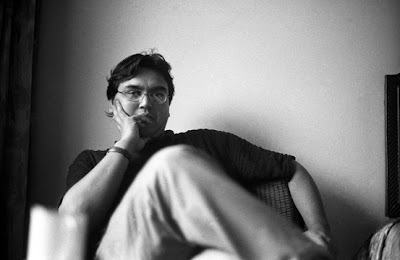 Sen is the 2004 recipient of the prestigious ‘Pleiades’ honour at the world’s oldest poetry festival — the Struga Poetry Evenings, Macedonia — for having made “significant contribution to modern world poetry”. Sen studied at St. Columba’s School and read literature at Delhi University and in the USA. As an Inlaks Scholar, he completed an MS from the Graduate School of Journalism at Columbia University in New York. Winner of many international and national prizes, he was awarded a Hawthornden Fellowship (UK) and nominated for a Pushcart Prize (USA) for poems included in Postmarked India: New & Selected Poems (HarperCollins). More recently, he has published Postcards from Bangladesh, Prayer Flag, Distracted Geographies, and Rain.

His poetry appears in important international anthologies published by Penguin, HarperCollins, Bloomsbury, Routledge, Norton, Knopf, Everyman, Macmillan, and Granta; and his other writings have appeared in the TLS, Guardian, Independent, Financial Times, and London Magazine, among others. Sen was an international poet-in-residence at the Scottish Poetry Library in Edinburgh, and a visiting scholar at Harvard University. He is the editor of Atlas, editorial director of Aark Arts, and lives in New Delhi and London.

holding the rainbow
in his small grasp

My lost memory
white and frozen


poem by Sudeep Sen, reprinted with permission of the author