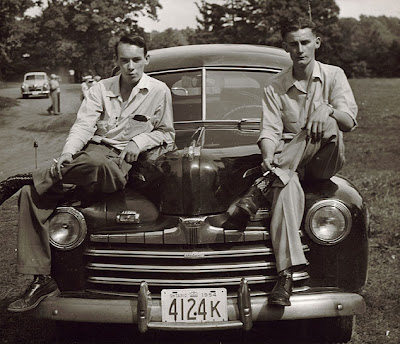 The semi-mythic month of August has arrived. April may be cruel, but August is vast, vacant, quiet, deserted, even slightly dusty. August is an empty Paris of the mind, where one can wander shuttered streets at noon, and meet no one. August is when parliament is out, and the fish are jumping onto the banks of the river. August is when you realise you have wasted your life, then turn over in the hammock for another forty winks. August has no therapy, August is closed for business, August is no thank you ma'am, I don't need to work, not today. August is not about greed, acquisitions, or mergers. August is downstream, downhill, or out back, sprawled. August is sleep whenever, books on tap, and somewhere water shining, and mountains. August is a cafe where the waiter has a sombrero at permanent eye-tilt. August is where you are never served, and you never care. August does not want, or expect, to be toasted. August is like a sleeping lion, after the feast. August rarely blogs, and does not think you'd want to read one, either. See you later, alligator.

Brian Campbell said…
Cute. And here I am, trying to write something, like, PROFOUND.