There is something of a Little Prince telling the sun to shut on or off about some businesspersons in the UK (and some politicians) demanding to 'open up' and let the travel and summer fun let rip. Such robust calls for less government control of 'our lives' seems based on the conviction, in some circles, that the government enjoys controlling people and limiting the opportunities for businesses to thrive, or that they have badly misread the scientific evidence. Whether this is wishful thinking, wilful blindness, or cynical agitprop, is unclear. When a nightclub owner or airline boss wants masses to get together again to generate revenue for a failing business, it is reasonable to understand their wish for cash influx, but less certain this person represents objective, disinterested 'common sense' let alone, the latest science. As many have noted you cannot 'follow the science' because science is multiple, but one thing 'science' is, which busine
Post a Comment
Read more

Is Freedom from Language Possible? 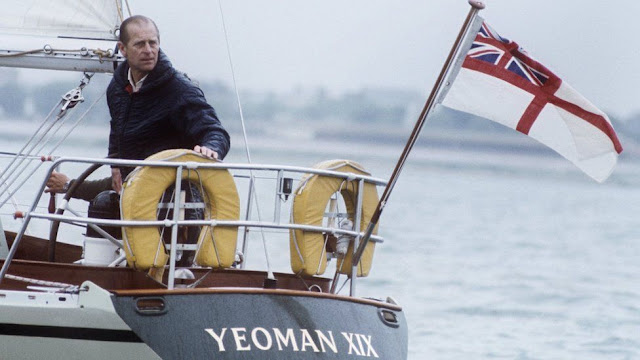 The death of Prince Philip

ON BEING BORN ON GOOD FRIDAY 55 YEARS AGO A POEM

ON BEING KINGS OF LEON - NEW POEM