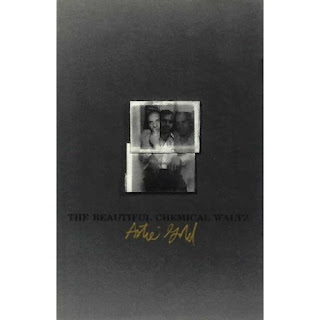 Sad news from Quebec.
The poet Artie Gold has died. He was born in Brockville, Ontario in 1947, grew up in Outremont and became a Montreal legend. His work came to prominence in the 1970s and was collected in key anthologies of the period, as well as in his own works. His best-known collection is The Beautiful Chemical Waltz.

Some of his poems linked to below.
http://wither.unbc.ca/winter/number2.1/gold/gold.html
Email Post
Labels: canada death poetry